Movin’ for the Movement

These players were at the 6th Annual “Movin’ for the Movement” tournament and presentation on September 10th at Alameda Point Gym in support of the Pastoral Solidarity Task Force of the Cal-Nev Annual Conference . Three teams from Wayside participated in friendly and competitive tournaments along with a report back from the delegation that went to the Philippines as part of the Philippine Solidarity Visit where small groups were formed to discuss realities of human rights violations in the Philippines. Subsequently, plans of action were put into place in support of advocacy for justice and peace.

Fourth from left are Neill and Andrew Mercado and Ama Ogan, part of the Wayside team led by Pastor Fel Cao and Gerald Mandap. (Photo shared from the Movement’s Facebook page) 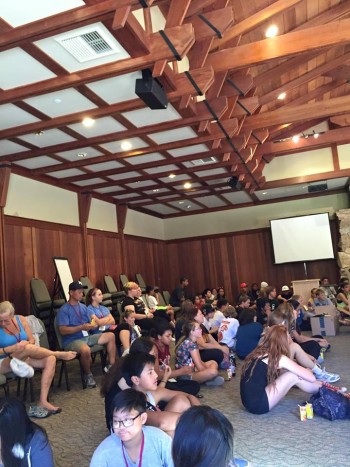 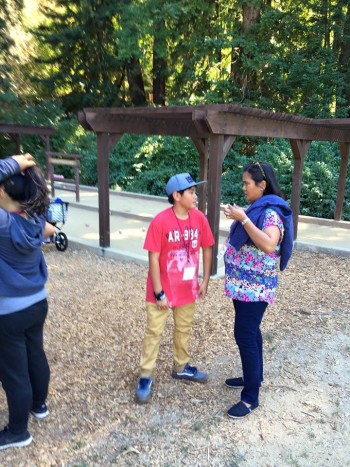 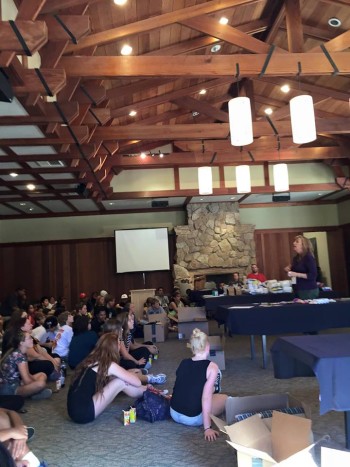 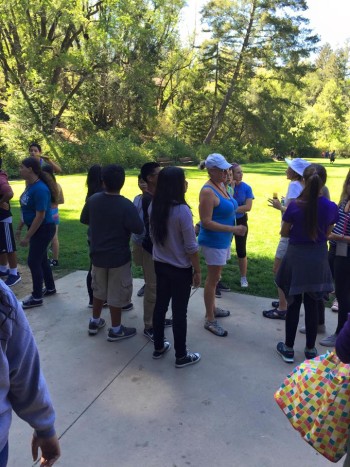 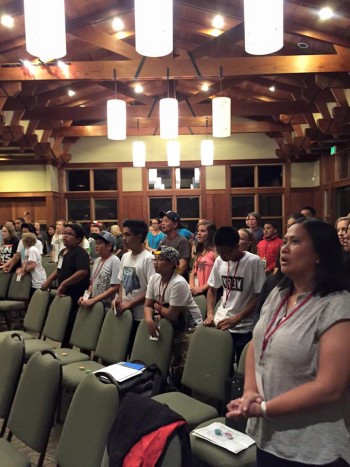 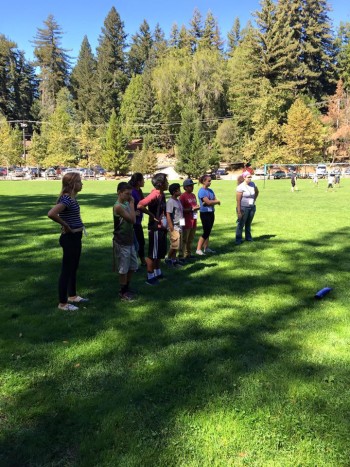 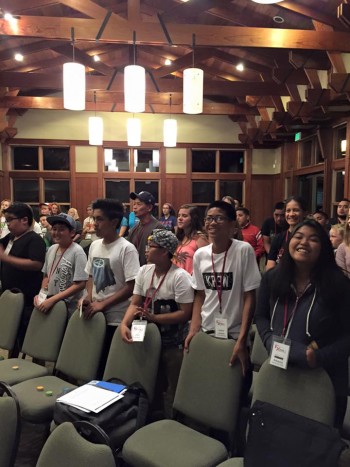 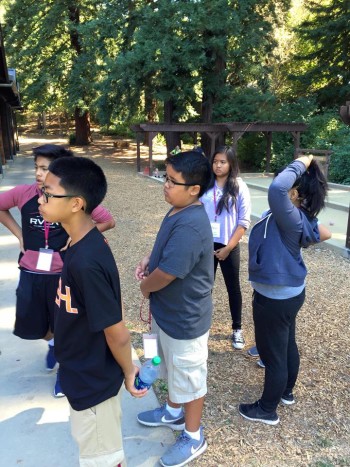